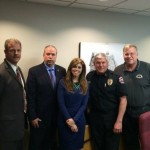 The CPFF Foundation Board of Directors is comprised of dedicated fire fighters, community volunteers, and financial professionals who all share the same goal – to help fire fighters and their families in times of great need. These Board members diligently serve on the board voluntarily to keep administrative costs to a minimum while ensuring all donations go to those fire fighters and families in need. The Board of Directors meets every other month to review grant requests and handle business affairs. 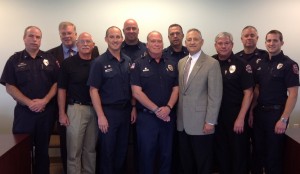